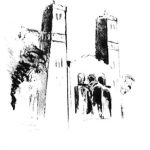 Stewardship literally means "the job of supervising or taking care of something". When it comes to our church, we believe that we "give" stewardship, but in all actuality, we should "take" stewardship of the Annunciation. We need to watch over it. We need to take care of it. We need to nurture it. The church needs us as much as we need it. Our job as parishioners and as stewards is to "take care" of our church, like it has taken care of us.
GIVE
Philoptochos

The charitable work of the Society shall be performed with discretion, courtesy and kindness

In 1931, the late Patriarch Athenagoras I, serving as Archbishop of North and South America, established the Philoptochos Society. The Society was designated as the official philanthropic organization for our Church in the Western Hemisphere and Sts. Kosmas and Damian were selected as their patron saints. Sts. Kosmas and Damian were brothers who lived in the early years of the Church. They dedicated their lives to providing medical services to people and as they would not accept payment, they were named the “Unmercenaries.”

Philoptochos is the largest women’s Christian Philanthropic Organization in America. The name Philoptochos literally means “friend of the poor.” Philoptochos has now completed 70 years of providing a ministry that serves the philanthropic, humanitarian, and Christian mission of our Church. Known as “the right hand” of the Church, we are dedicated to serving the Annunciation Community as well as the Greater Sacramento area. Every woman of the Greek Orthodox faith, 18 years of age and older, should regard membership both as a duty and a privilege. For more information please visit www.philoptochos.org

Philoptochos on a National Level

The Greek Orthodox Ladies Philoptochos Society, Inc. (Philoptochos) is the philanthropic arm of the Greek Orthodox Archdiocese of America that has offered 90 years of philanthropy through a multitude of programs that make a difference in the lives of people in the United States and throughout the world.  The Society was established in November 1931, by the late Ecumenical Patriarch Athenagoras I, who was then serving as Archbishop of North and South America.

Philoptochos fulfills its mission to “help the poor, the destitute, the hungry, the aged, the sick, the unemployed, the orphaned, the imprisoned, the widowed, those with disabilities and the victims of disasters through its National and Metropolis Boards and its 26,000 members and more than 400 active chapters, nationwide. Philoptochos responds immediately to needs and crises and its philanthropic outreach extends to each area of the country and throughout the world.

Since the late 1950’s, upon the recommendation of Archbishop Iakovos, Philoptochos has placed an increased emphasis on the implementation of important programs to benefit the Greek Orthodox community, including, but not limited to, institutions of the Church, the philanthropies of the Ecumenical Patriarchate and assistance to Greek and Greek Orthodox families. Involvement in social and moral issues encouraged the establishment of several committees to address topics such as child abuse prevention, domestic violence, homelessness, pornography, drug and alcohol abuse, and aging.

Since 1987, the National Philoptochos office has employed a professional Social Worker, engaged in assisting the Greek Orthodox community in the United States as well as Greek and Cypriot nationals. The Department of Social Services is a very important, vital element of our organization. The mission of the Department is to improve the quality of life of those in need, in a way that maintains the dignity and self-respect of the individuals. Through confidential and professional services, the office provides outreach, education, information, support, intervention, motivation, advocacy, financial assistance and referral to local and broader resources. To learn more about Philoptochos on the national level please visit www.philoptochos.org

The Metropolis of San Francisco Philoptochos is a dynamic group of women whose support and love for those in need has made a difference in thousands of lives throughout their distinguished history. Their ministry has been indispensable in their service to our parishes and to our Metropolis, and I am grateful for their faithfulness and commitment to serving others. Philoptochos is an integral part of work in teaching the Gospel of Jesus Christ and we are blessed to have them as partners in our ministry.

With 58 chapters and over 4,000 members strong, the San Francisco Metropolis Philoptochos has put faith in to action and has served our communities with love, care, and compassion through ministries such as Student Aid Endowment Fund, Kids ‘N’ Cancer, Emergency Relief Fund, St. Nicholas Ranch (upkeep), Women’s Health and Wellness. To learn more about San Francisco Metropolis Philoptochos please visit www.sfphiloptochos.org

Philoptochos at The Annunciation, Sacramento

In 1925 the first Greek Orthodox women’s group under the name Proodos as a ladies aid auxiliary of the church. Its purpose from the time of its founding was to help the church in its philanthropic work and serve the needs of the community. Mrs. Vasiliki Manolis was elected president with Mrs. Nicoletta Faros as vice-president, Mrs. Glyceria Compogiannis as secretary, and Mrs. Theodoratos as treasurer.

Proodos served the Annunciation community until 1939, at which time the name changed to Philoptochos Adelphotis and it became a chapter of the Greek Orthodox Ladies Philoptochos Society under the sponsorship of the Archdiocese.

Whether under the name of Proodos or Philoptochos, the women of Annunciation, have served our church in countless ways over the last 96 years. Whether on a global scale or on a local level they have sought to serve those in need conducting food drives, serving in homeless shelters, visiting the homebound, raising funds for cancer and other medical needs, helping earthquake and hurricane victims, comforting those in pain, supporting our clergy and mission of our church.

Ministries we support on the local, Metropolis and National levels 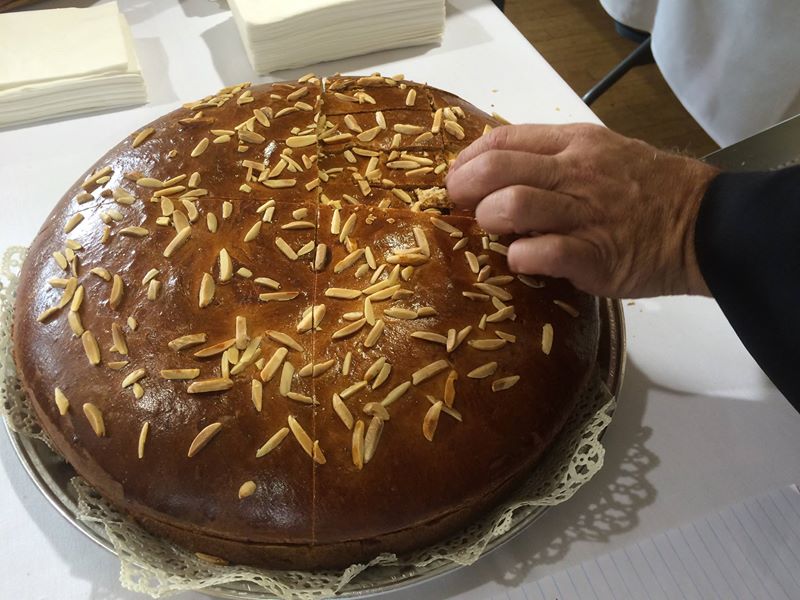 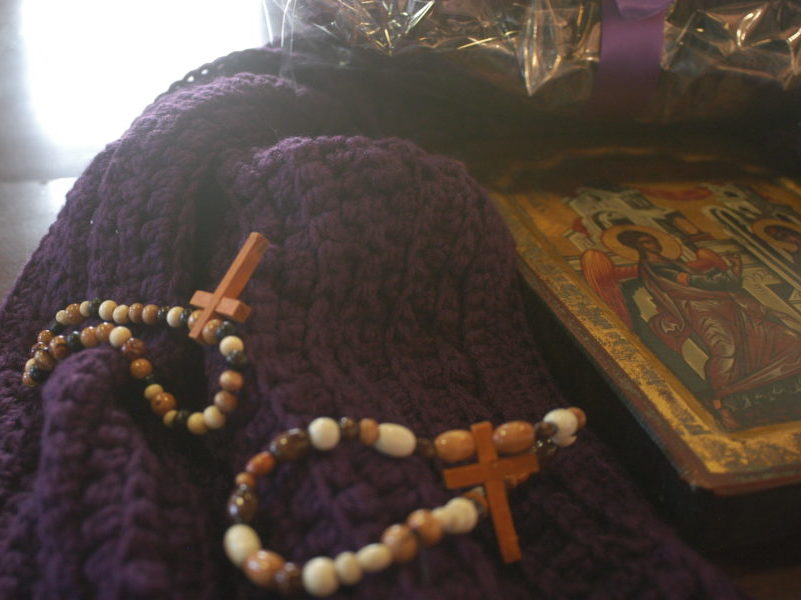